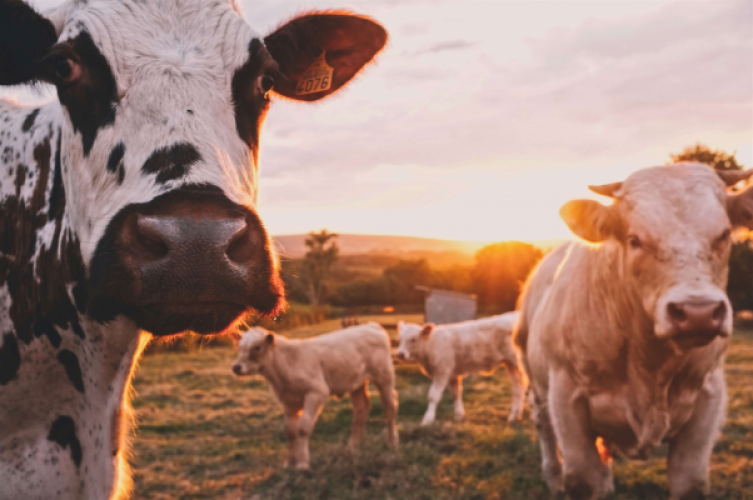 Veganism from an ethical point of view

Vegan for ethical reasons. What lies behind the term?

People choose a vegan lifestyle for a variety of reasons. These are composed of ethical, ecological and health aspects. For some, perhaps one reason was particularly decisive, but some have decided for all three reasons. What exactly is hidden behind these points and in what do they differ at all? In the first part of our veganism series we take a closer look at "ethics".

"Animals are friends & you don't eat them"

This argument is probably the best-known of all and pretty much sums it all up. Animals are just living beings like we are - so who entitles us to eat them? Often the counterargument "We've always done it this way" quickly comes up - that's not true either.

When it comes to the topic of "ethics", opinions differ widely. Especially advocates of meat and other animal products are more relaxed about the ethical aspect than vegans are. This may also be connected with the fact that many vegans have already dealt more closely with the topic and know exactly what happens behind the scenes of slaughterhouses. Information and background knowledge are therefore indispensable. Nowadays there are enough documentaries and books that describe exactly these scenarios. 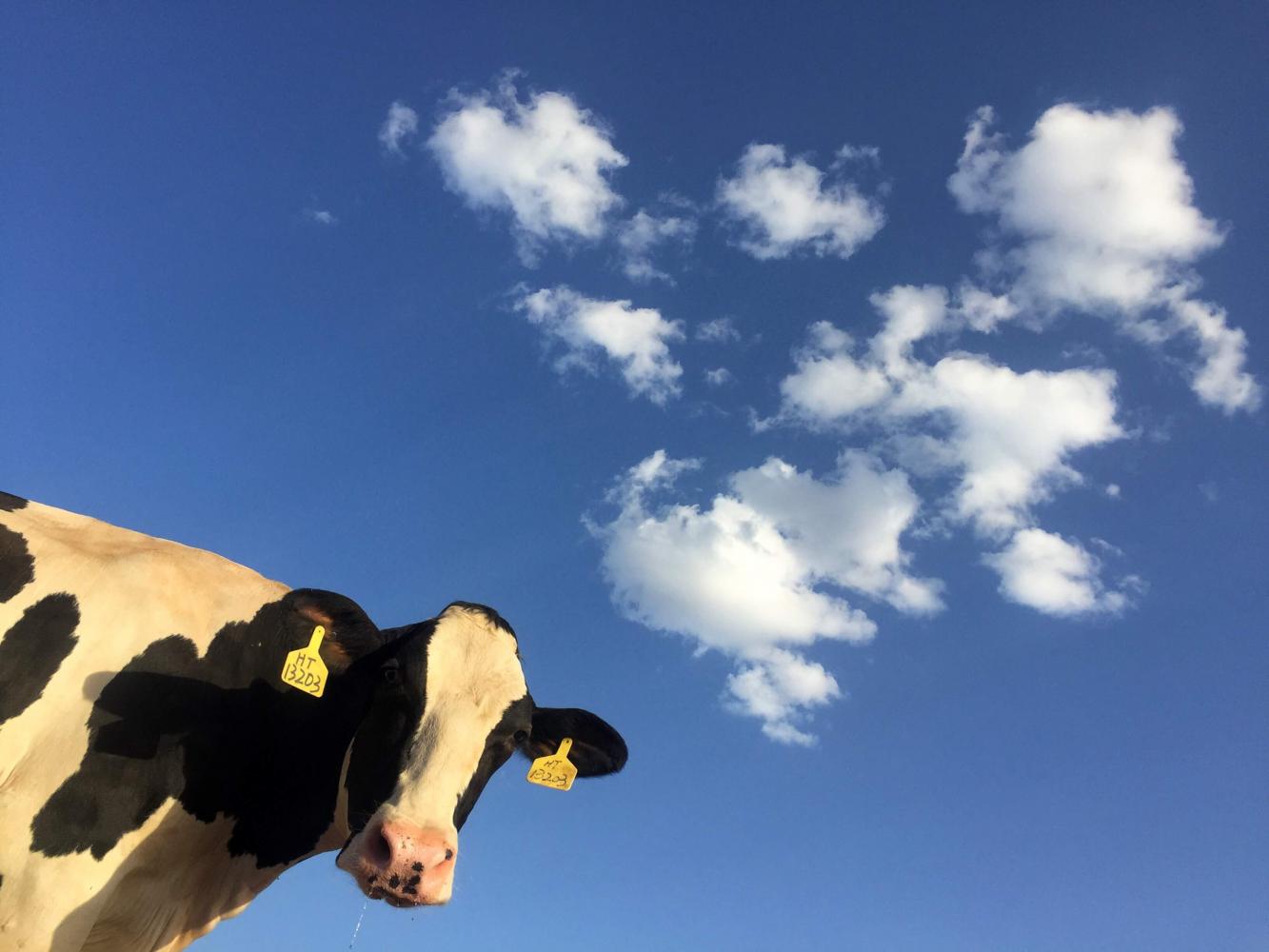 Information and arguments for veganism

As mentioned above, the most important argument is that animals are not simply there to land on our plates. If you delve further into the subject, you will quickly hear about "missed shots" and "young animals". But what exactly stands behind it?

Especially when killing animals it can never be excluded that they die without pain. Regularly news circulates through the web, in which we have to read again that animals partially suddenly wake up again. Also young animals are not spared from it - the meat is often regarded as particularly tender - the animal had thus no chance on life and was bred only to land on our plate.

But veganism is not only about avoiding meat. When following a vegan lifestyle all animal products are excluded. It is quite common for cows to be used such as milk-producing machines and chickens to bring eggs to the table on demand. The natural rhythm of the animals is being completely ignored. Cows are artificially inseminated to deliver enough milk for us humans to enjoy with our regular morning muesli - is this really justifiable from an ethical point of view? 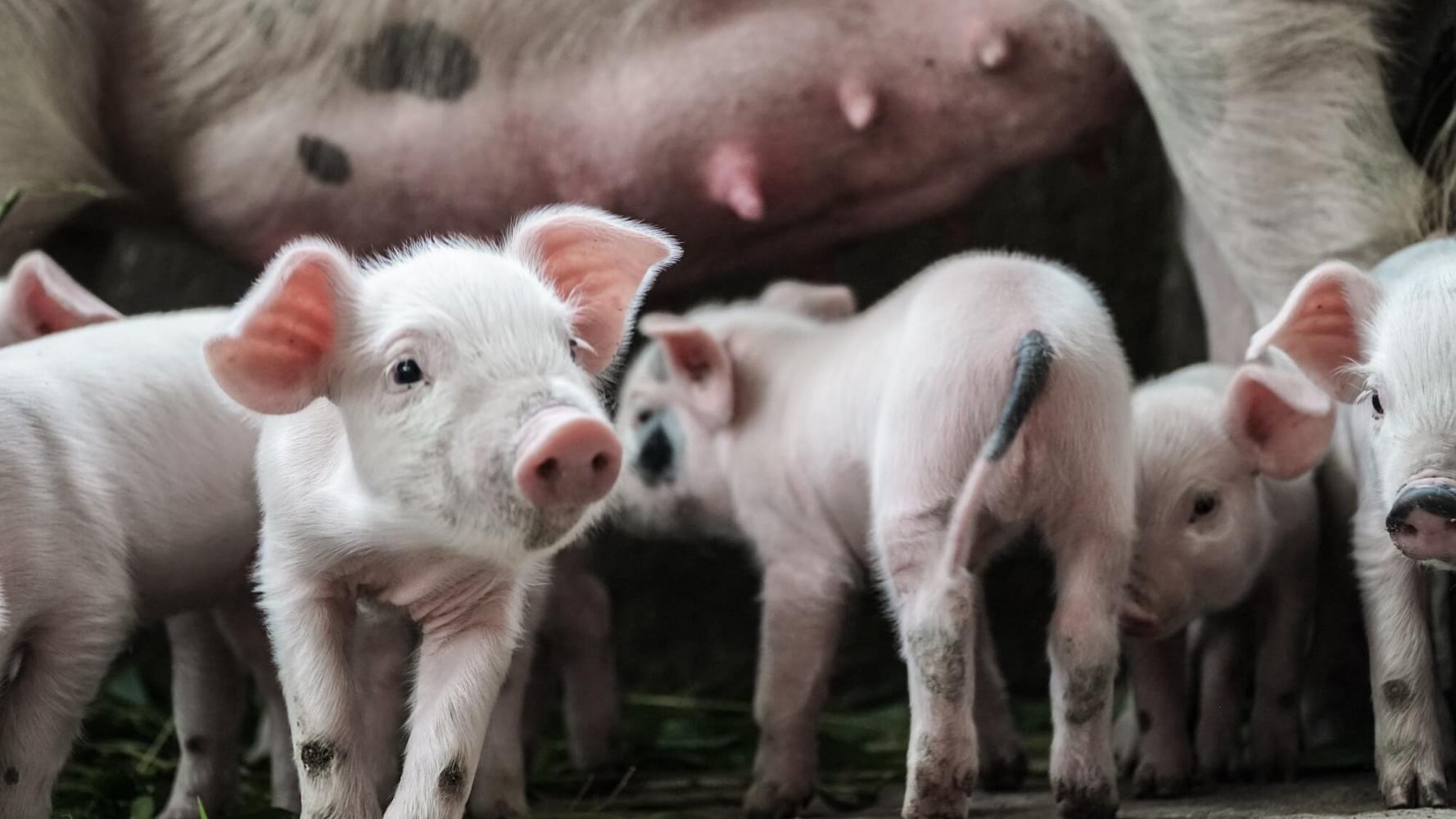 Looking closer at every meal

"One must not think about it any further" - mixed foodies often avoid the direct confrontation. For example, the fact that a living being has to die. Many may know it or have already noticed it through news, documentaries, etc..., but this will be repressed at the next meal. Vegans have a trained and much more sensitive look here, instead of seeing a meatball for lunch, for example, they see the suffering and pain that the animal had to go through. Some find it noticeably difficult to watch mixed food lovers eat and to ignore the suffering of the animals.

A factual discussion, in which both sides are revealed and "for and against" arguments are discussed, often helps both parties more than they think. Many people find the last step incredibly difficult and perhaps a few well thought-out arguments for a vegan diet can convince the other party. Well researched data and facts remain the key element. 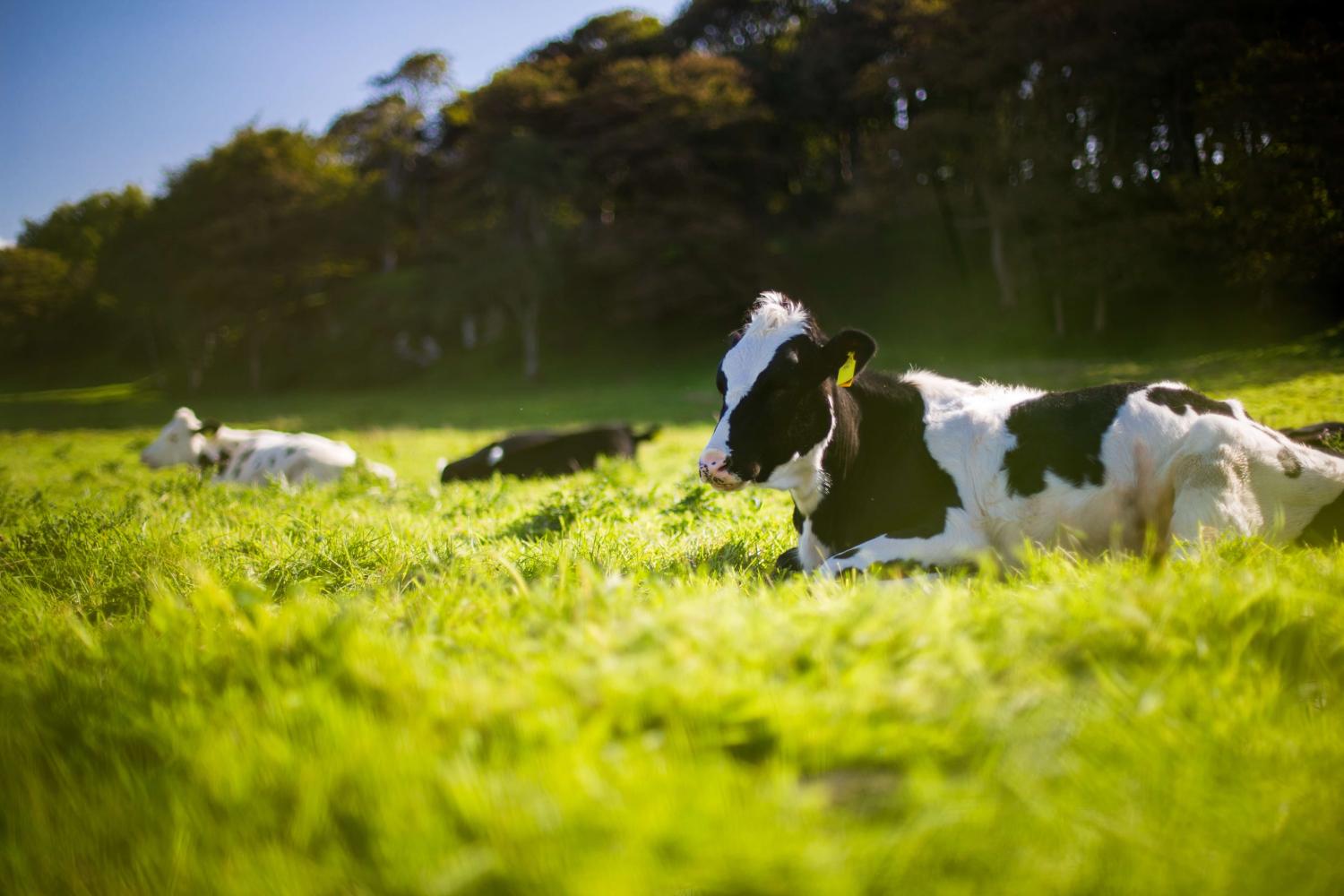 Veganism and ethics for the well-being of the animals

Animals suffer endlessly for our joy at the dinner table - this is a true fact. Veganism for ethical reasons is therefore probably the most widespread reason for the change in diet and lifestyle and is gaining more and more support from year to year.

Disclaimer: All Lifefood products are 100% vegan. 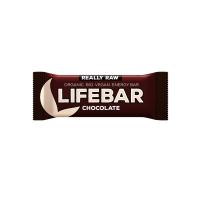 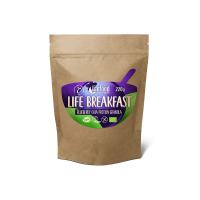