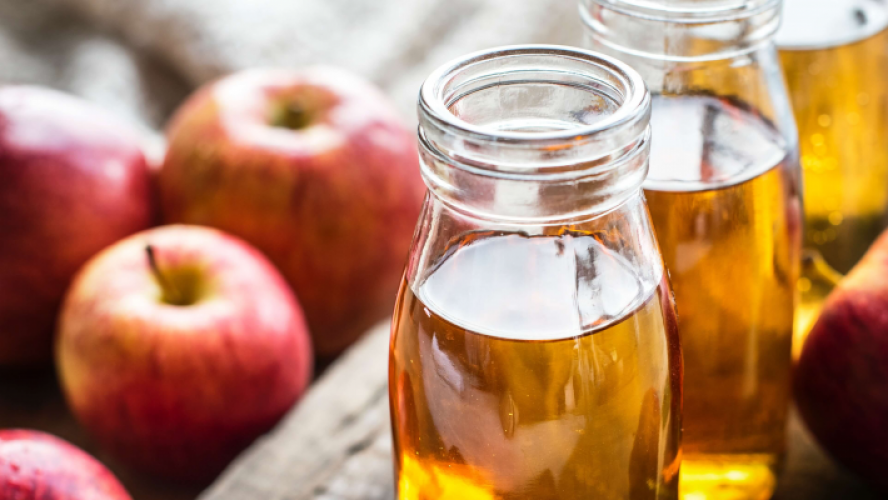 What does regional mean today?

Nowadays, what lands on our plate is usually not decided by us alone. Wholesalers are buying cheap produce available on the market and managers of huge corporations are deciding what to sell in which supermarket at a price they have agreed.

But we still have all the power as consumers, because what is bought and what is not sends a signal back to the top of the management department. If, for example, strawberries are offered in the winter from greenhouses in Spain, still at a fairly low price, but only a few of them are being bought by end consumers, it automatically changes the relationship between supply and demand. As a result, fewer strawberries will be purchased in the winter and sold in the supermarket.

A real alternative is regional nutrition. Hereby each and every one of us sends out a clear signal - namely: With my regional purchase I support the local farmers and small shops and I am interested in nutrition, my health, the environment and my social environment.

But what exactly does regional and seasonal nutrition mean?

In simple terms, this means buying and eating only those foods that have been grown and produced in your own region and during the current season. The size of the region is again a matter of interpretation. About 150 kilometers in the modern world sounds like a reasonable radius, but it can vary depending on the location. 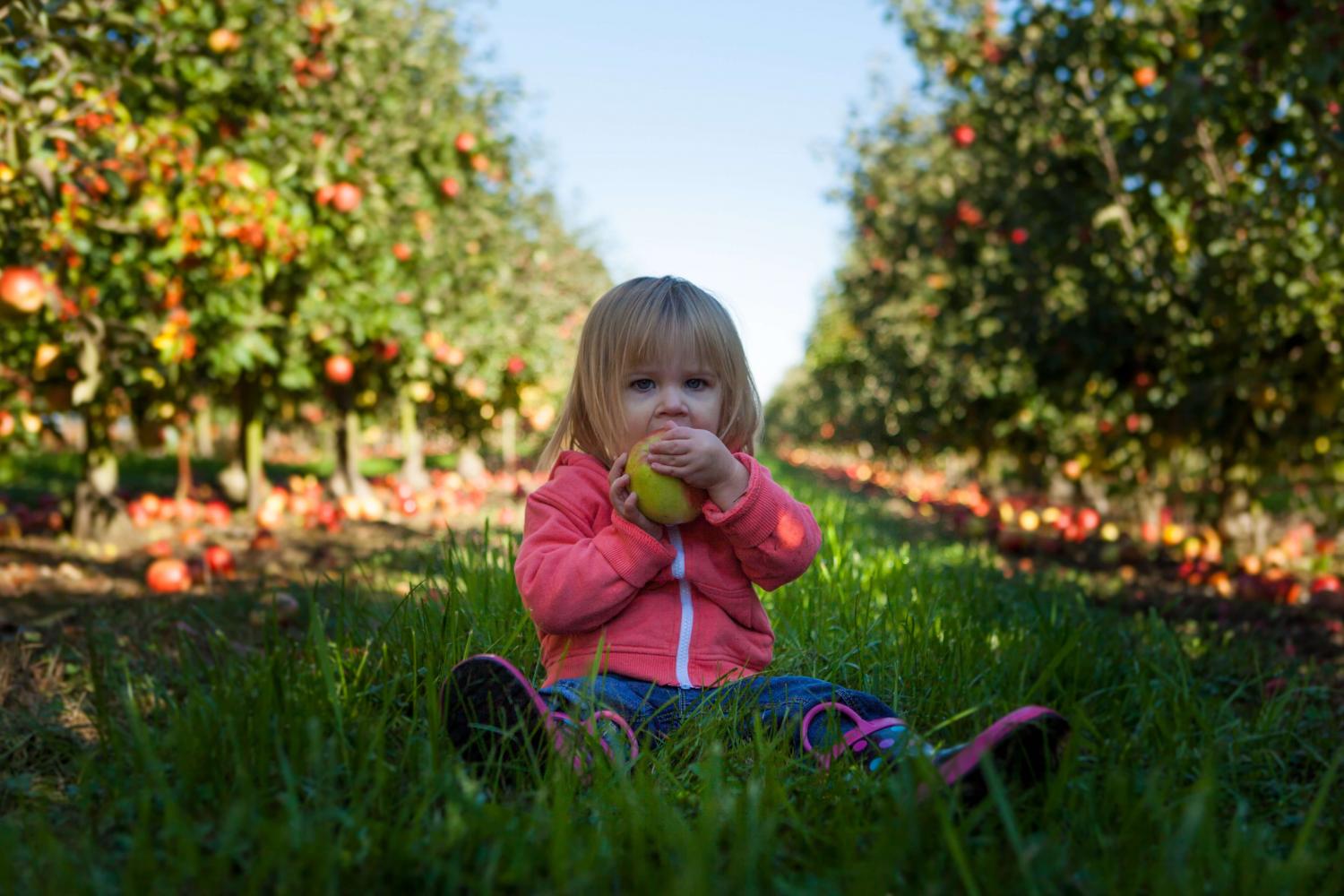 But what are four good reasons to follow a regional and seasonal diet? We have looked closer and here are our findings.

1. It's especially good for your health (and your wallet!)

The purchase of regional food means one thing above all  - short distances. Short distances between production and end consumers results in no loss of quality. As a result, more nutrients are preserved in the food, the product is therefore more fresh, tastes better and may last longer with the buyer.

More nutrients means a healthier, richer diet. And short distances, as well as fewer middlemen result in lower prices. High transport costs are eliminated.. There is less money left at the dealer and more at the producer, which in turn provides more scope to invest in quality. As a result, with fewer intermediaries, the consumer can receive higher quality for the same money.

2. The regional economy is supported

When you shop in a supermarket chain, a large part of every cent you pay for your goods ends up in the cash register of an internationally operating company in another country. The money disappears from its own region.

By contrast, if you buy from regional producers, the money stays in the region and can be re-invested in the same activity. Regional nutrition strengthens not only small producers but also the entire regional economy and population - a clear win / win situation!

A regional and at the same time seasonal diet is so much more personal than shopping in large supermarket chains. As a consumer, performing a regional diet gives you the opportunity to get to know the grower of your food personally. This, in turn, is important and relevant to both sides, as it allows the producer to know and appreciate the consumer of his food, and vice versa - as a consumer, you have a far greater appreciation for food and its producers.

Many problems would not arise at all. For example, if you look at the problem of food waste, one could assume that this would be largely avoidable if one knew the producer personally and appreciated his hard work.

In addition to the advantages mentioned above, however, the increased transparency remains as another benefit. If one knows the producer personally as a consumer, one usually gets a direct insight into the working conditions. This in turn has a direct influence on the purchasing decision and leads to more transparency overall.

4. You eat your food when fully ripe

Our fourth and final reason, which speaks strongly for a regional and seasonal diet, deals with the topic of ripeness and long transport routes. If long distances are covered for foods that are neither regional nor seasonal, this also means that the fruit and vegetables usually have to be harvested green, so before the actual ripening process takes place.

By doing so, important nutrients get lost and on top of that, various gases and chemicals are being used to contribute to the natural ripening of the goods. In short, this means unripe food, less nutrients, long transport routes, unnecessary consumption of emissions and poor taste.

By contrast, regional and seasonal foods are harvested at the peak of ripeness, carefully checked and then made available for purchase directly.

How to start with a regional and seasonal food diet

If growing food in the garden or on the terrace are of no possibility, then one can still go to the farm store of the nearby organic farmer or order a vegetable box from an established scheme, which is then regularly delivered directly to your own door.

If that too is not an option, then the next best step would be to go to an organic supermarket and shop there, as these often pay great attention to regional and seasonal foods.

Does this mean that you can never buy anything again which is not in season? No, of course not, because you can also buy a lot from storage, for example, apples, carrots and potatoes. These foods are usually always regional and available throughout the year. In addition, you can buy a lot of veggies in the frozen section, for example, sprouts or peas, which are available throughout the year and have been grown in the region as well.

Another option would be to bring the tropical fruits to your own plate by traveling to the tropics during winter time and enjoy the variety of fruits directly on site. We are aware of the fact that this is certainly not the most environmentally friendly method, but it is a good alternative to get a change from the regional foods at home.